Stories & Pride of the Wolfpack 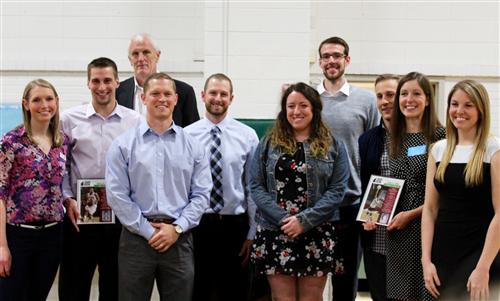